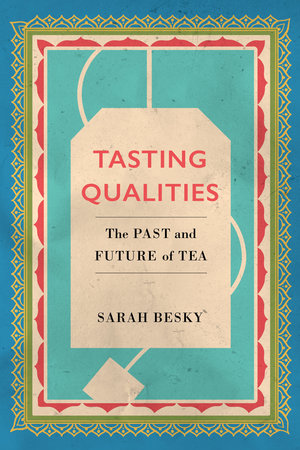 One thought on “Sarah Besky on her book, Tasting Qualities”