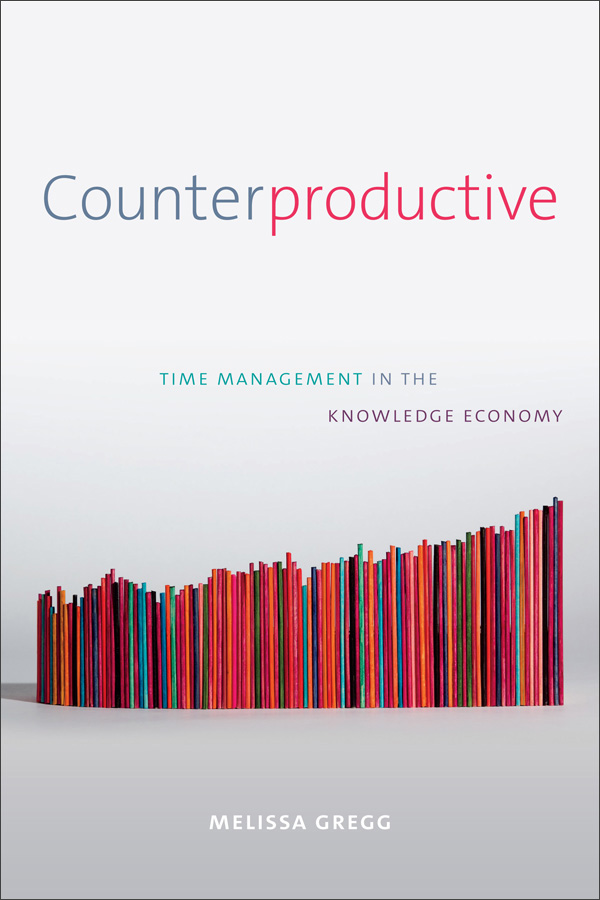 Ilana Gershon: When did the argument for Counterproductive come to you in the process of researching and writing?

Melissa Gregg: After I came up with the title, because I didn’t want to change it! The title helped me pursue two related ideas. First, that productivity is a misplaced goal in information jobs, since work is about the mind as much as the hand. Second, that for all the talk of freedom and flexibility in the modern office, we do not appear to be thriving with the newfound ability to manage ourselves. This is unfinished business from my last book, Work’s Intimacy. I wanted to understand the origins for the types of productivity pressures expressed by the workers I had interviewed at the dawn of the smartphone era. Back then, we had no language to explain the simultaneous sense of compulsion and pleasure that came with online connectivity. The vocabulary of labor seemed totally inadequate. I had always been fascinated by self-help genres for business, so taking an auto-ethnographic approach to time management texts and tools soon revealed obvious consistencies in genre and form despite the technologies of the period. From there, the components of an analysis came together. The rituals and refrains of charismatic gurus could be placed in the broader history of religious thinking embedded in capitalism. I also came to appreciate that much bigger ideas – like life priorities and mortality – were at stake in ostensibly utilitarian “Getting Things Done” principles, just as they were underpinning many of the actions of my earlier research participants.

END_OF_DOCUMENT_TOKEN_TO_BE_REPLACED 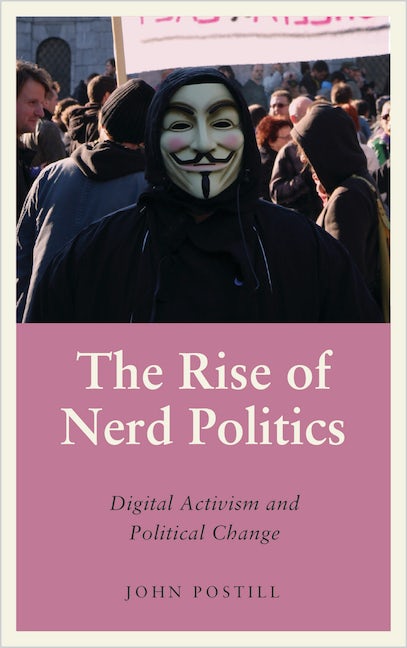