Hannah Carlan: Bernard Bate’s posthumous book Protestant Textuality and the Tamil Modern is a major contribution to the study of political agency and nation-building, which has, through Habermas, Anderson, Taylor, Warner, and others, long privileged “the press” over “the platform” in the formation of the democratic public sphere (pp. 3–4). Bate demonstrates that this emphasis on print capitalism is both due to the difficulty of studying the unrecorded, as well as Western semiotic ideologies that privilege the denotational functions of language over its poetic ones, leading to an elision of the sensuous, affective, and embodied aspects of speech as social activity. Bate invites us to consider how communicative genres like homiletic oratory, devotional songs (bhajans), poems, and mass meetings together constituted a novel “interpellative infrastructure” of politics (p. 66). Through these practices, previously disparate groups were called into being as a singular political public at the turn of the 20th century in Tamil Nadu. Rather than reproduce the dichotomization of speech and materiality, Bate emphasizes their mutual imbrication. In the Indic context, vernacular political oratory gained semiotic value not merely from its denotational accessibility—an influence of Protestant ideologies of textuality—but from what Bate calls “poesy”: the corporeal, sonorous, musical qualities of speech that are prized in Tamil textual traditions. How might this intervention contribute to broader efforts in anthropology to theorize language and/as materiality, and how might such an approach allow us to decenter Western theories of politics and democracy?

END_OF_DOCUMENT_TOKEN_TO_BE_REPLACED 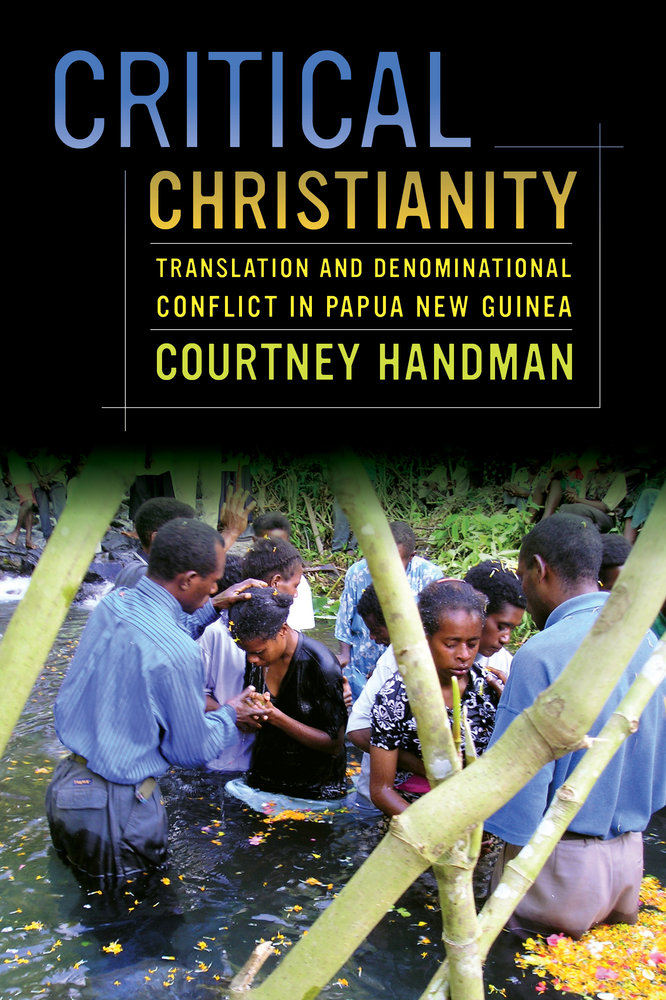